WE HAVE BUYERS FOR UNIVERSAL REFINERS.  PLEASE LET US KNOW IF YOU HAVE ONE TO SELL. SIZE AND CONDITION DOESN’T MATTER.

It’s been more than 40 years since Universal Refiner Corporation (URC) built their first grinder. Their outside design looks somewhat like a tub grinder. The grinding action is labeled, H.A.W.G. (Hypocyclonic Action Waste Grinder) by URC. The “tub” turns in the opposite direction than the arbor cutting disk. This “action” will process large stumps, palm, shingles, railroad ties, green waste, carpet and C&D. There is very little screen wear in a URC grinder. Universal Refiners can utilize less horsepower than conventional grinders and the simplicity of the unit is unmatched. 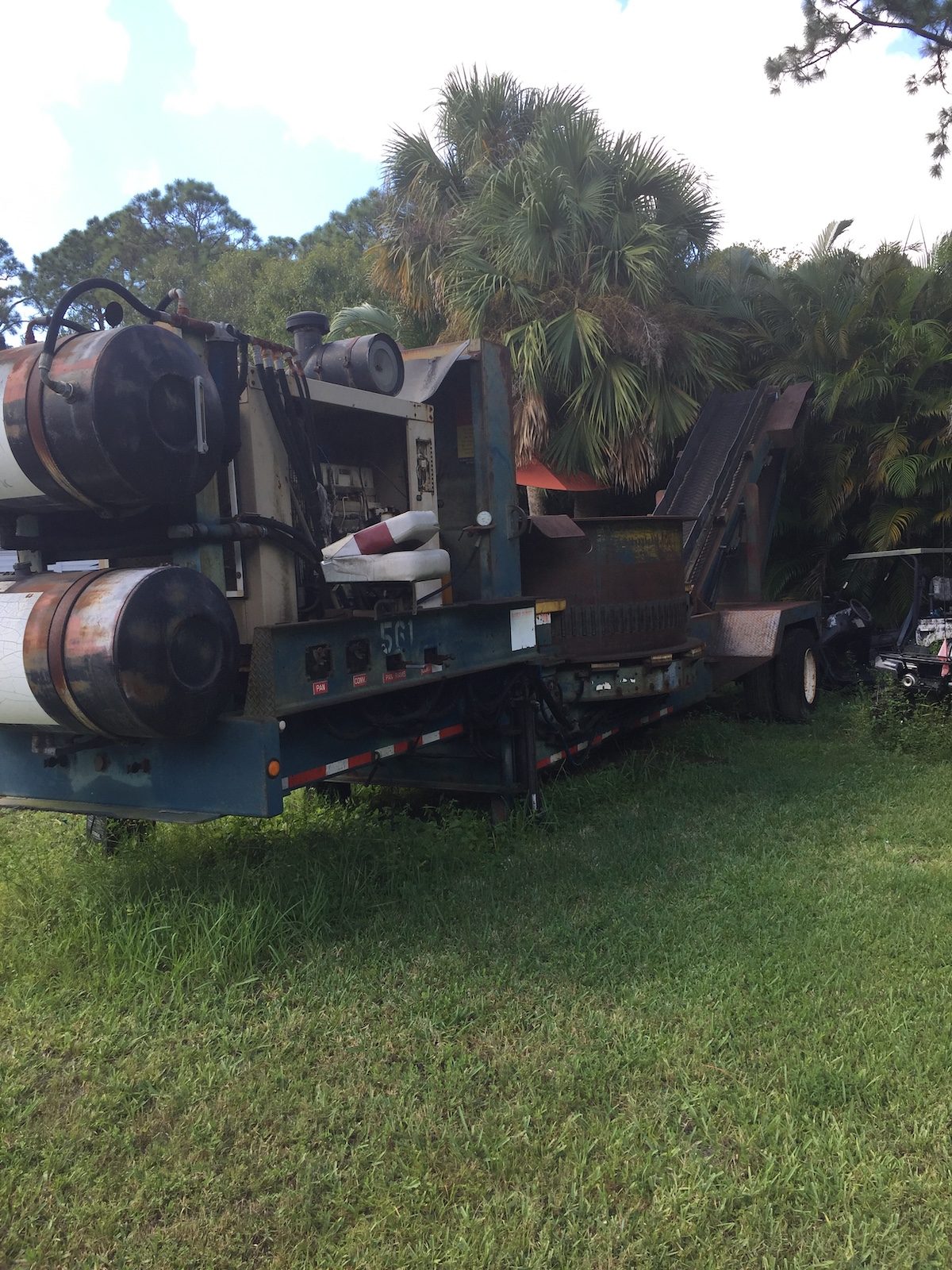 Bought as a demo unit from factory. Will run palm and big chunks. Durable little grinder, 1/2 the maintenance time of a tub grinder. Easy lift over height. Has a gate to adjust (NO SCREENS) particle sizing. Has magnet. Does NOT have remote. Runs well. Roadworthy. 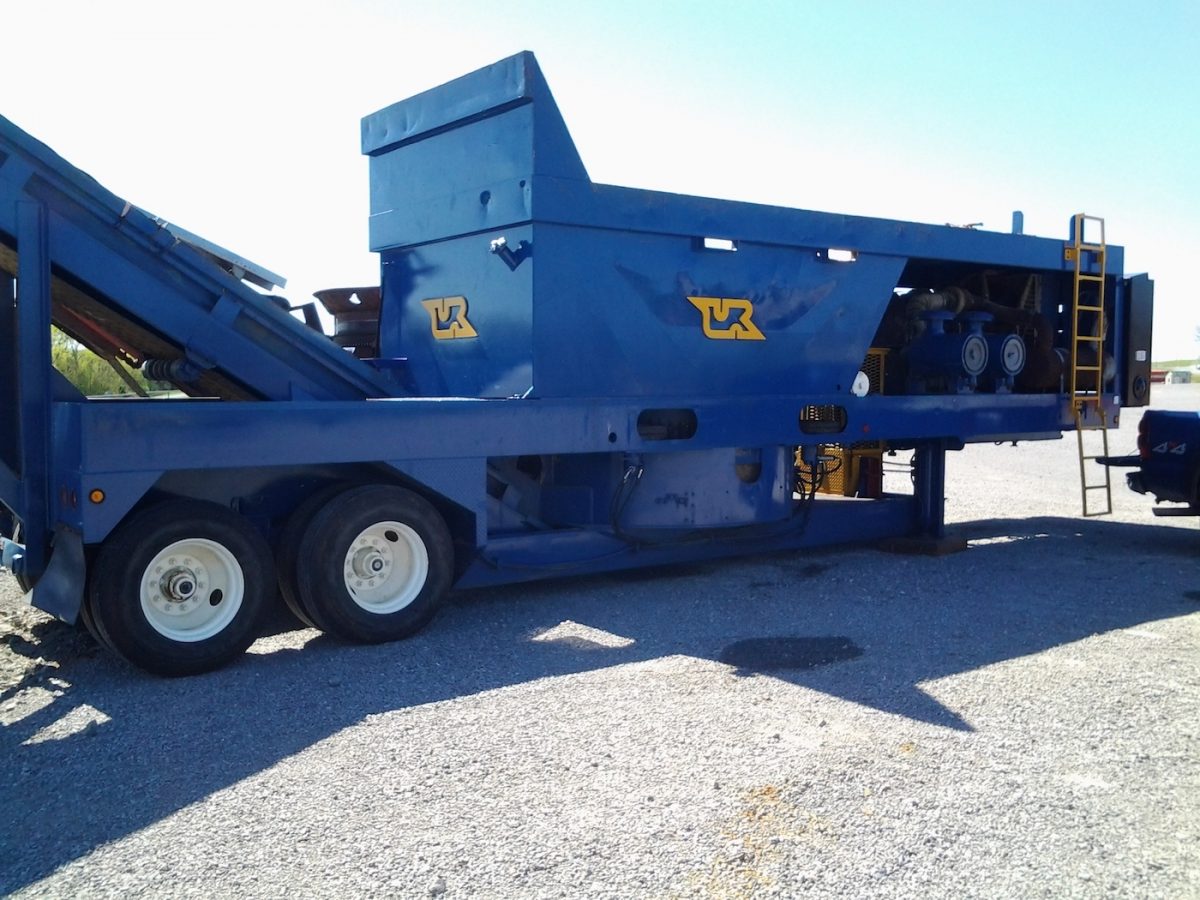 Actually a 1996 that was probably sold in 1997. The anti-tub grinder. This will take big chunks and stumps as is. Sand and dirt doesn’t wear out the screens. Engine has 300 hours on rebuild. Has the updated arbor disk and holders- that’s a $40k upgrade to buy it. Remote control.  May not have a … END_OF_DOCUMENT_TOKEN_TO_BE_REPLACED 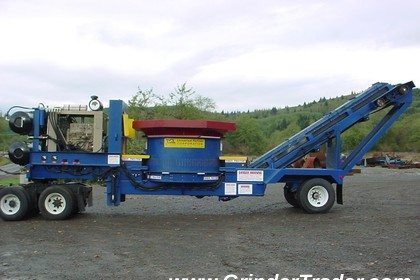 Grind gnarly wood and shingles without the heavy wear of high-speed grinders. It doesn’t grind against a screen. Arbor spins like a record player. 30-40 tons of shingles per hour w/little water. Includes shingle package, long conveyor & magnetic pulley. Wood option is very similar. It will run large stumps at 50 yards per hour. … END_OF_DOCUMENT_TOKEN_TO_BE_REPLACED 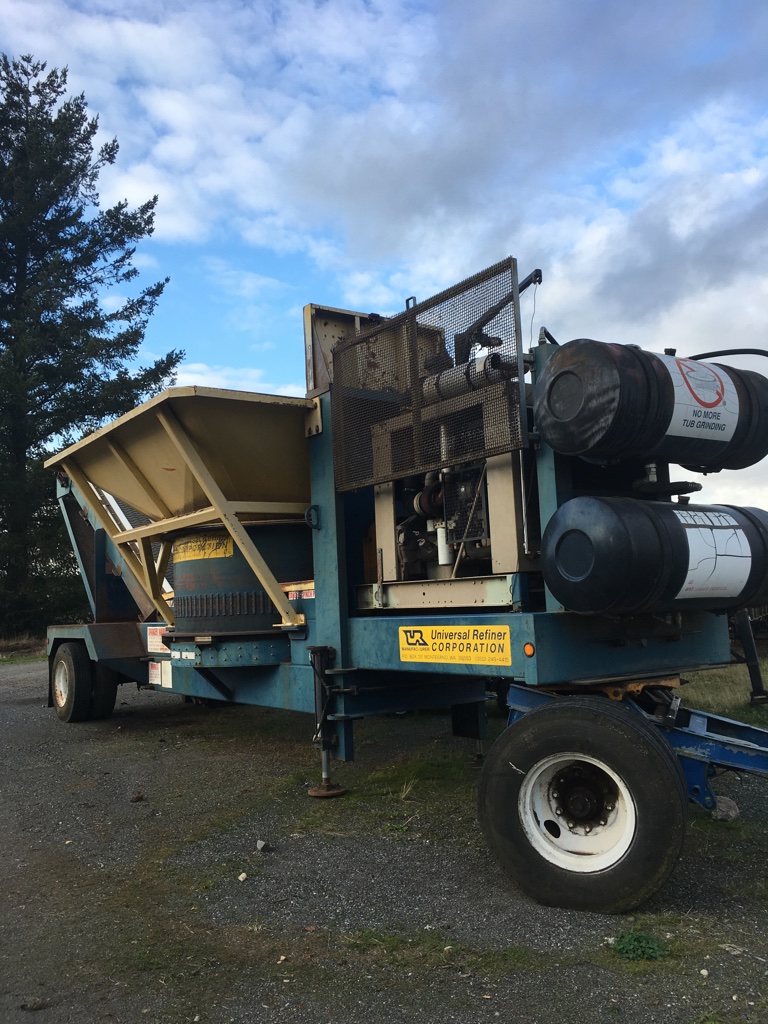 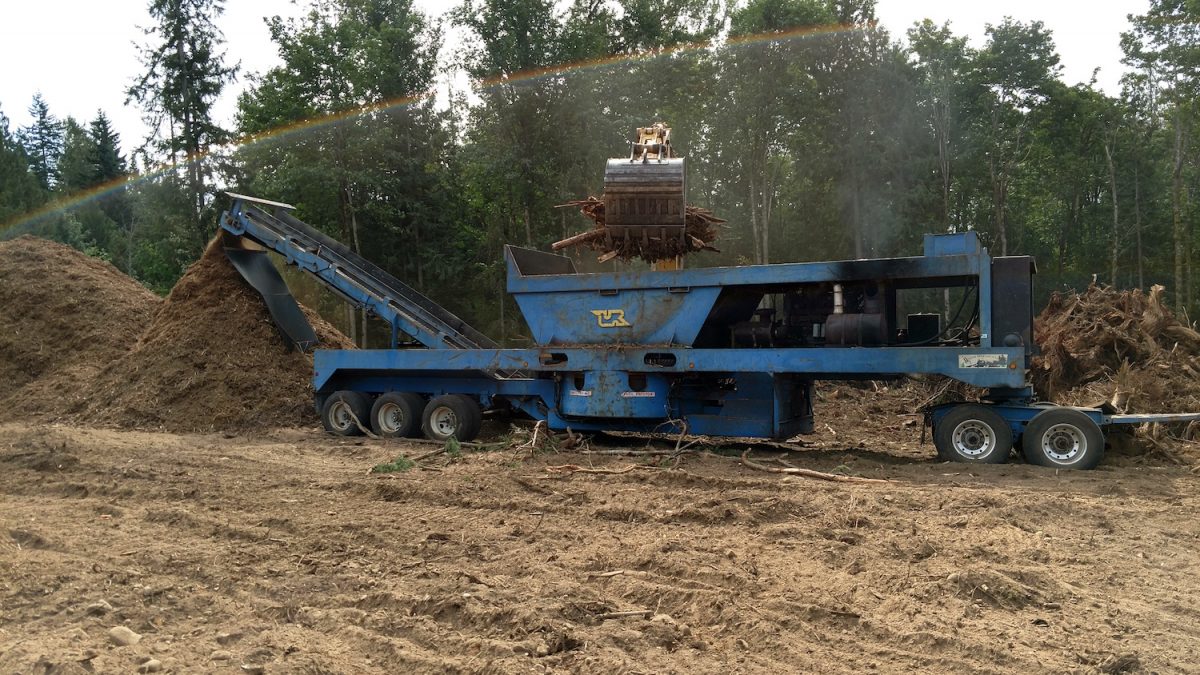 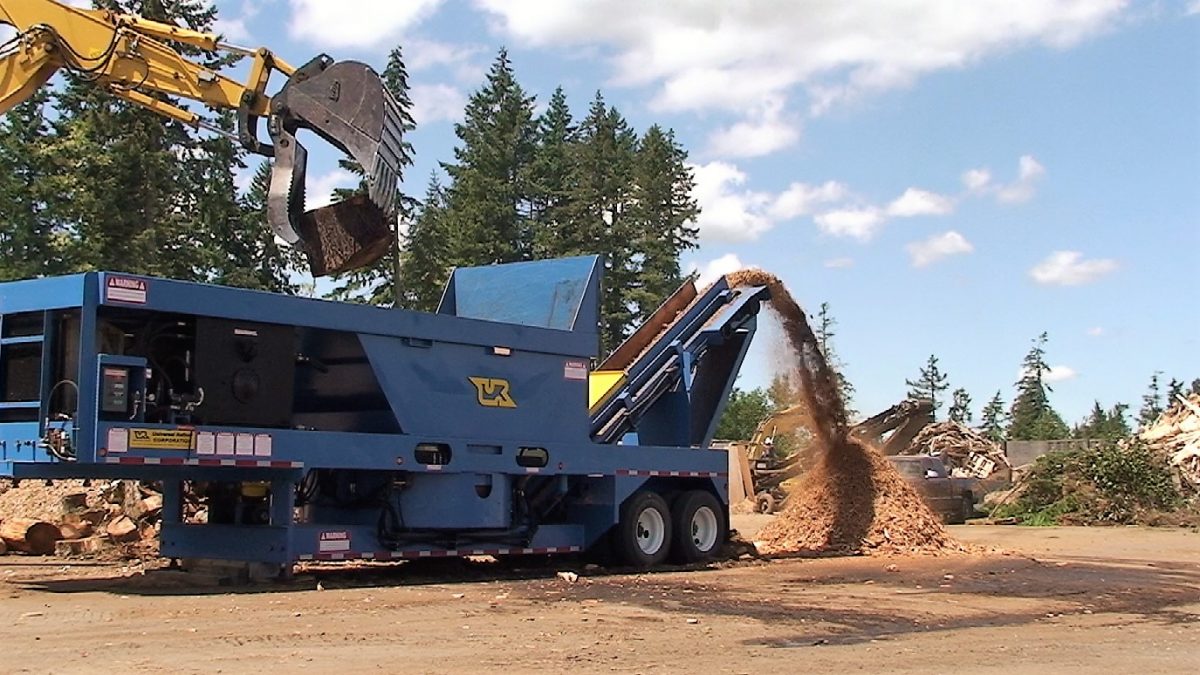 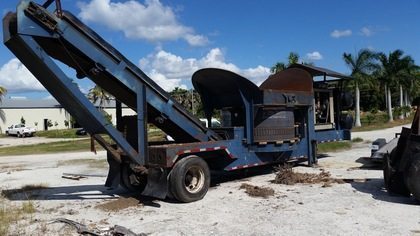 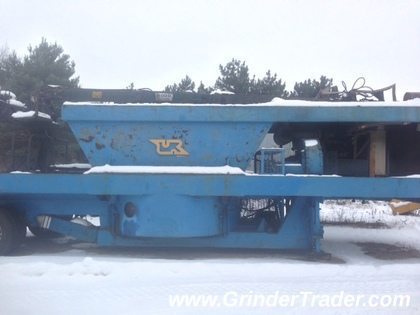 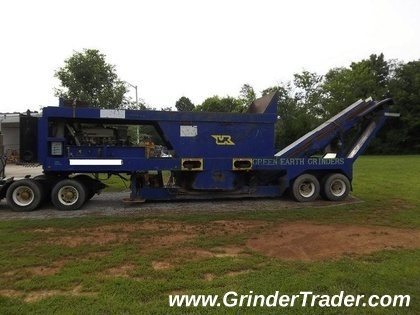 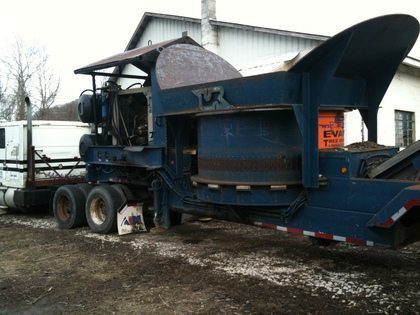 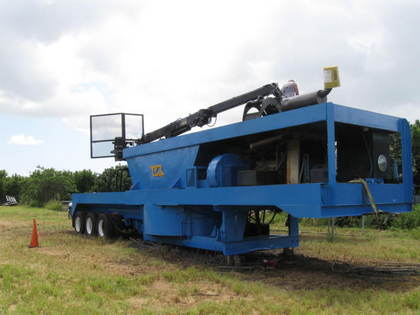