Our list of mulch colorizors and mulch coloring equipment is always kept up to date but we often know of additional coloring units that may be available for sale. You may find listings for Florida Coastal Colors, TH Gleenon Company, ColorBiotics, Amerimulch and many others.

Sometimes you’ll find basic pump systems with or without remote controls up to self-contained colorizors with auger/trommel mixing systems. Most mulch coloring systems are powered either with electricity or diesel.

Coloring mulch is a great way to improve the margin on your mulch sales.  Please give us a call at 330-323-1146 to discuss mulch colorizors

We are always looking for mulch colorizors! 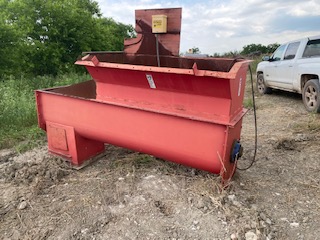 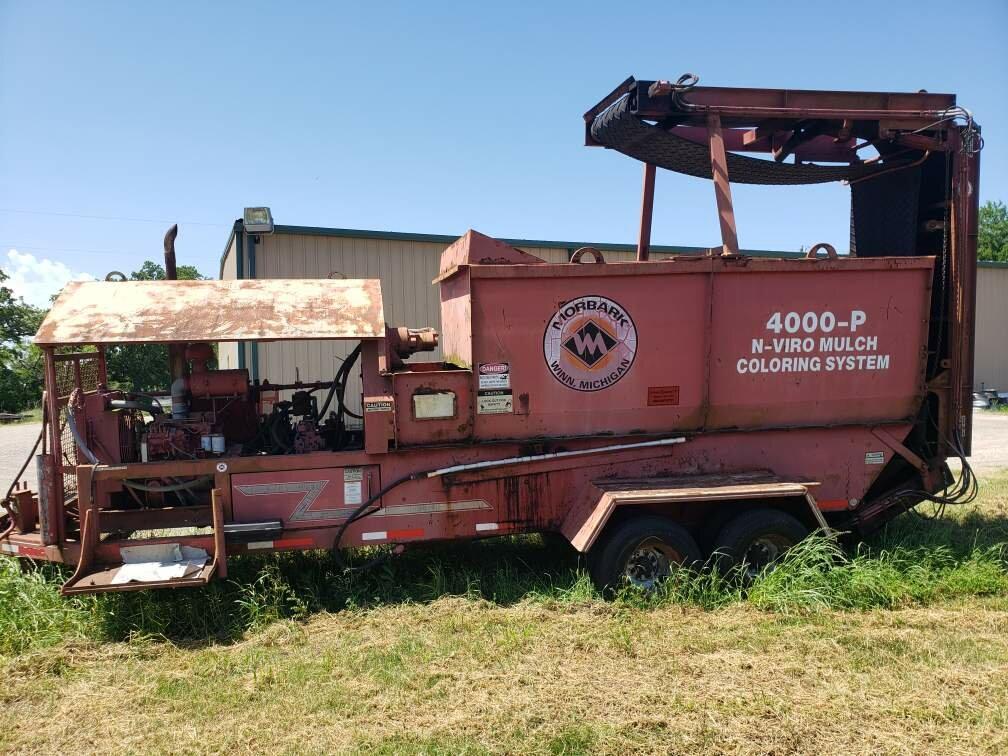 Used Morbark 4000-P. Easy adjustment for water and color. Has three feed augers and two mixing augers.  Nozzles on the spray bar.  Up to 150 yards per hour or so. Everything turns and runs. Didn’t end up using it for coloring mulch. Towed recently. Newer tires. 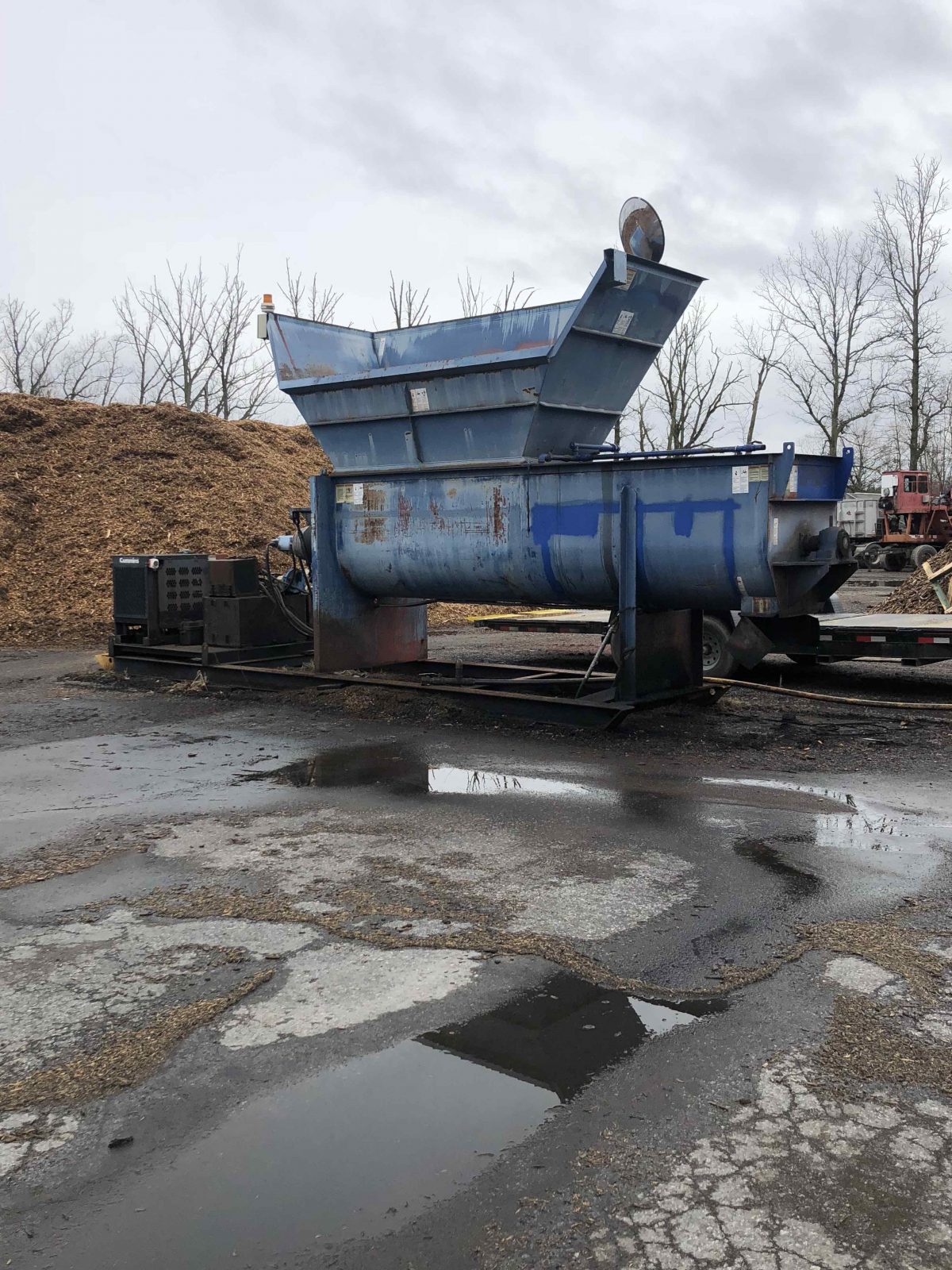 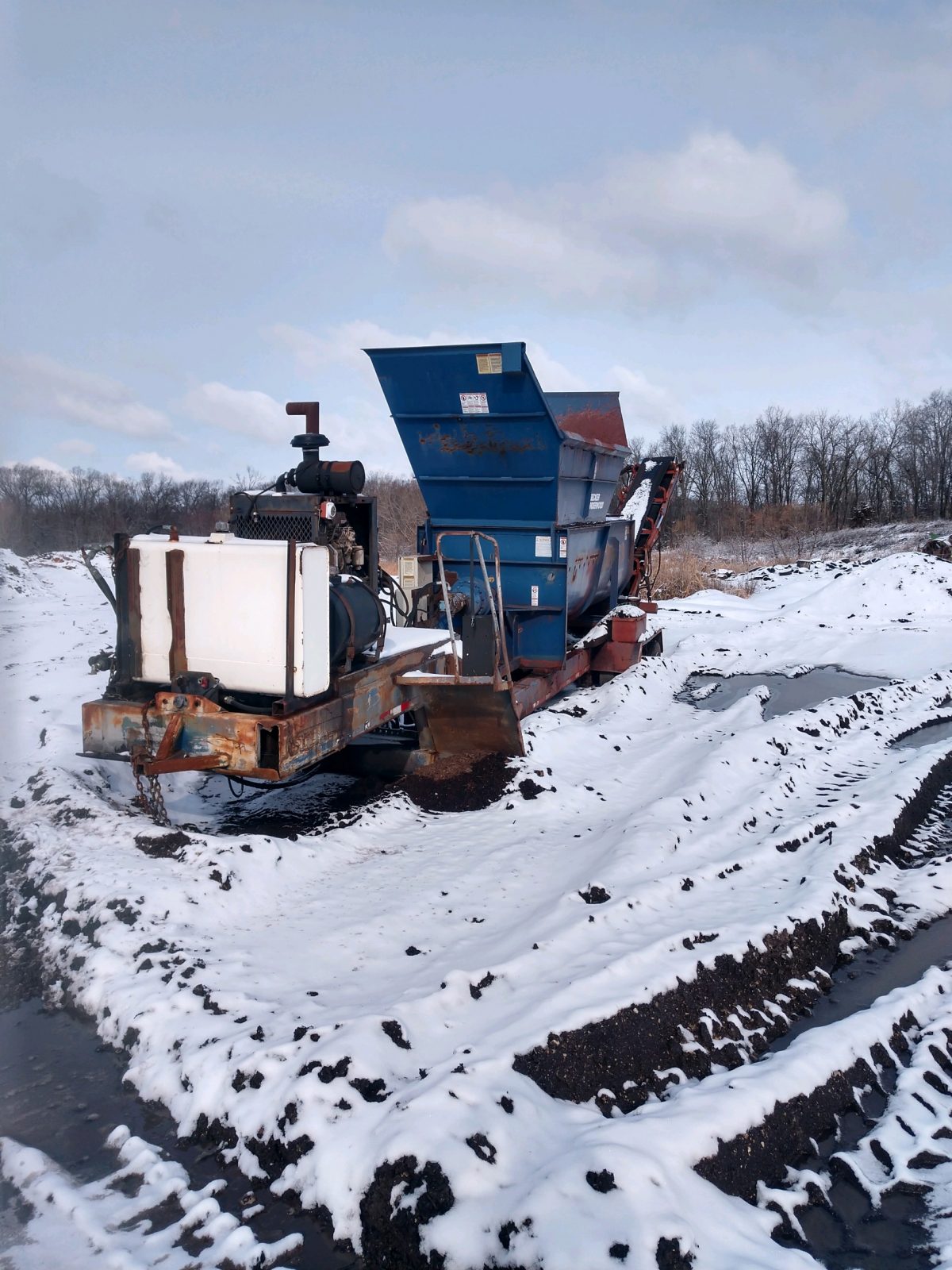 Relined hopper. Cummins reman engine a short while ago. Became our backup and we just don’t need it. Color system is mounted on trailer with load hopper, engine, mix hopper and stacking conveyor on a trailer. Will include new tires for price. Model year is estimated. 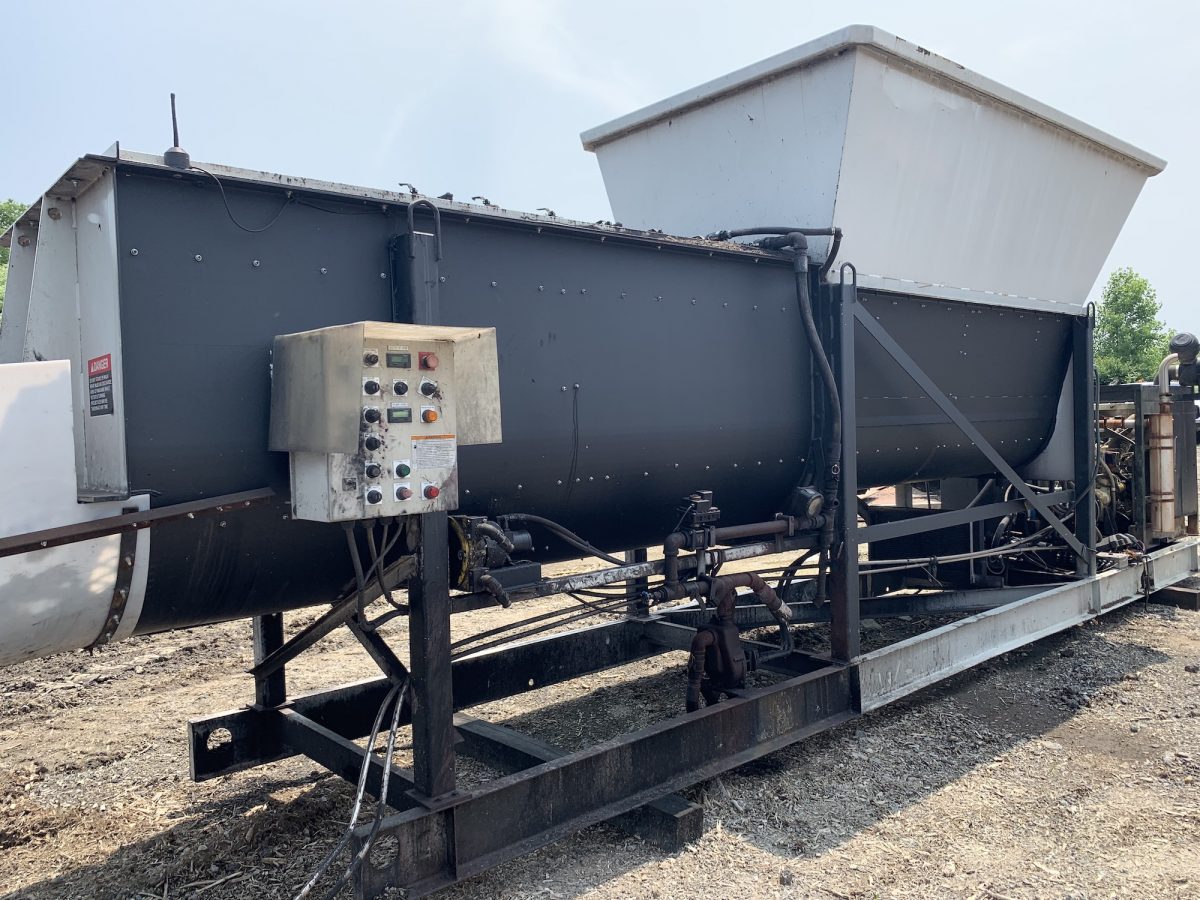 Model year is estimated.  Paddle style color mixer for mulch.  Everything has been gone through. Relined and includes all new paddles. John Deere engine so you don’t need electric power. No stacking conveyor. Replaced it with a bigger color trom. 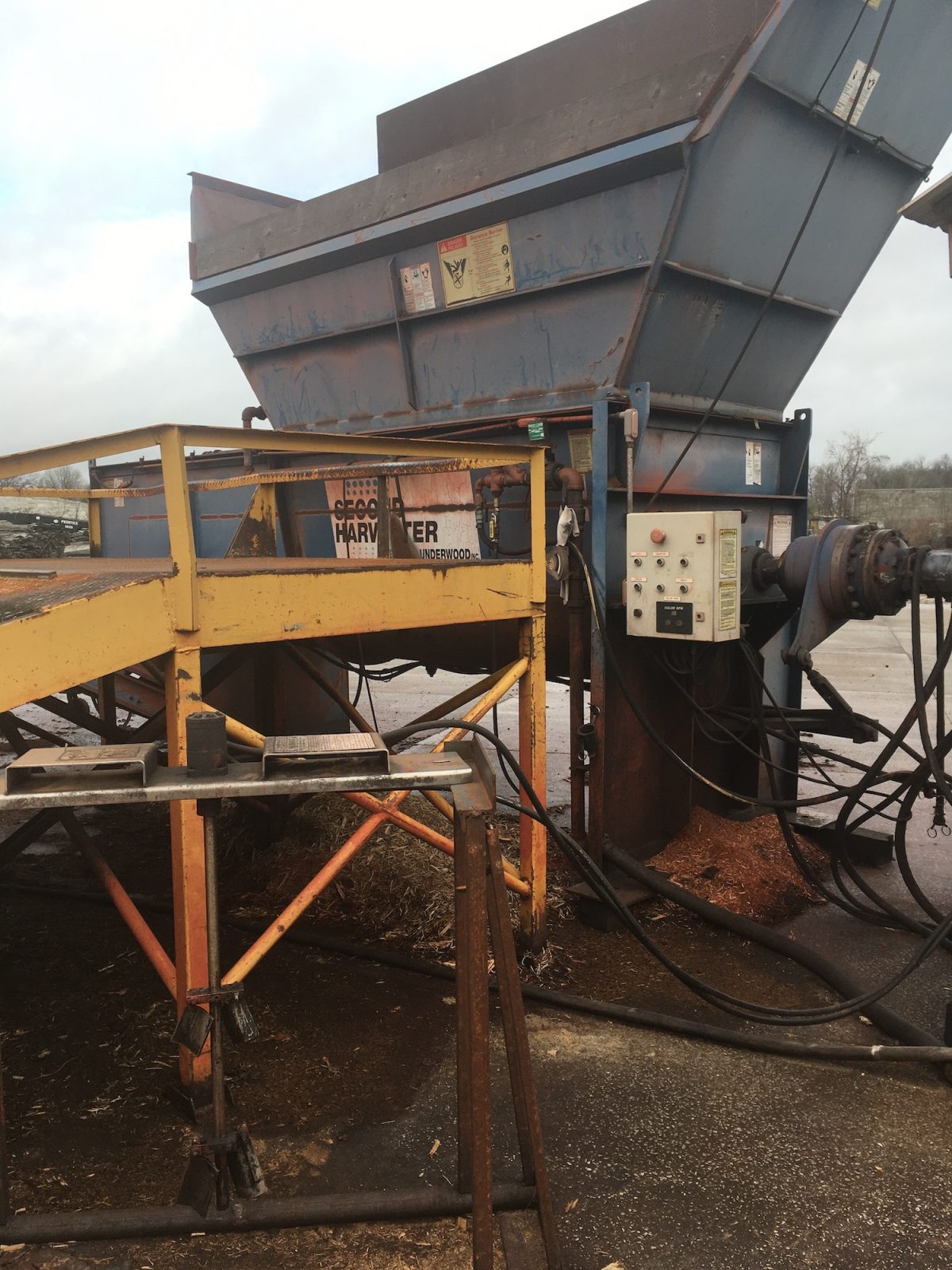 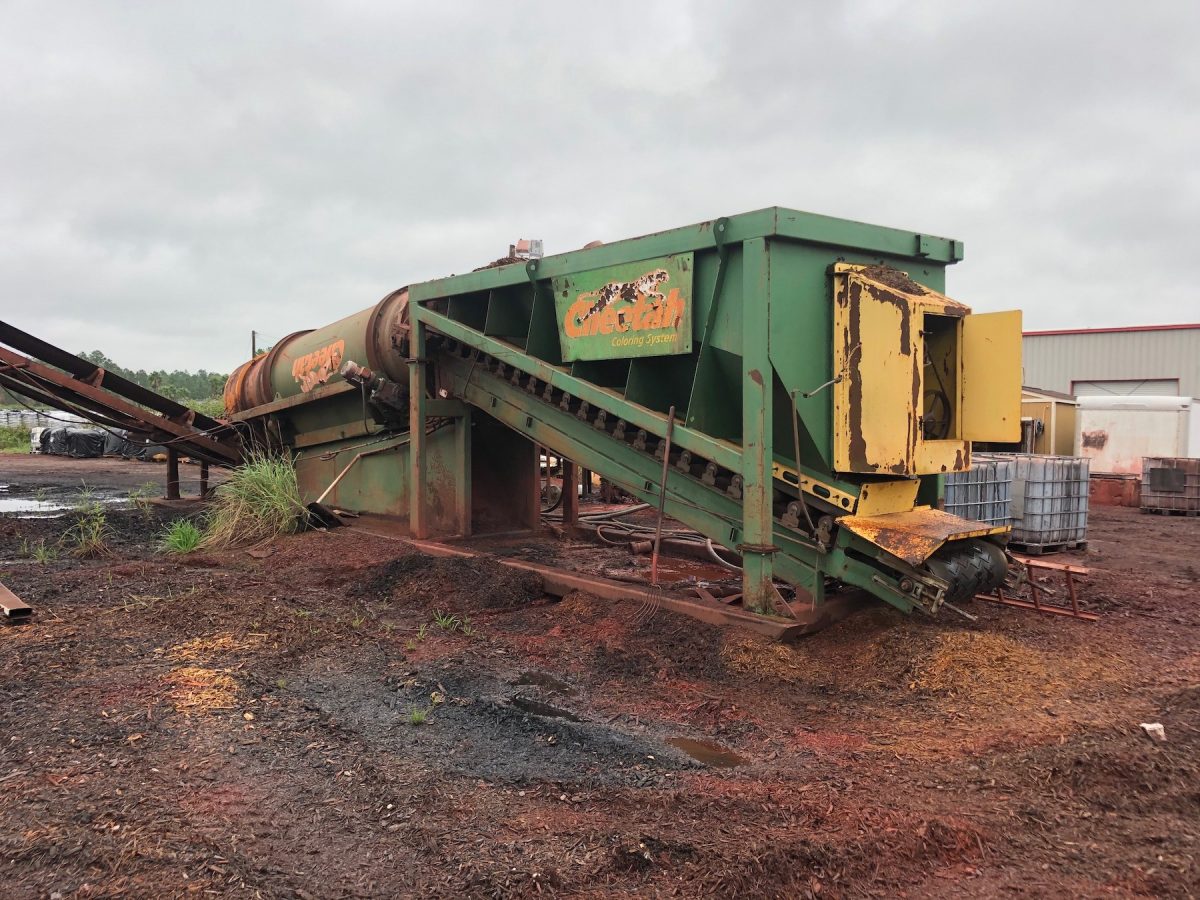 Colortrom.  Just being upgraded.  It needs a few switches replaced.  Works well. Still installed and operational but no one here to turn it on. Upwards of 200 yards per hour.We are trying to verify the model year. 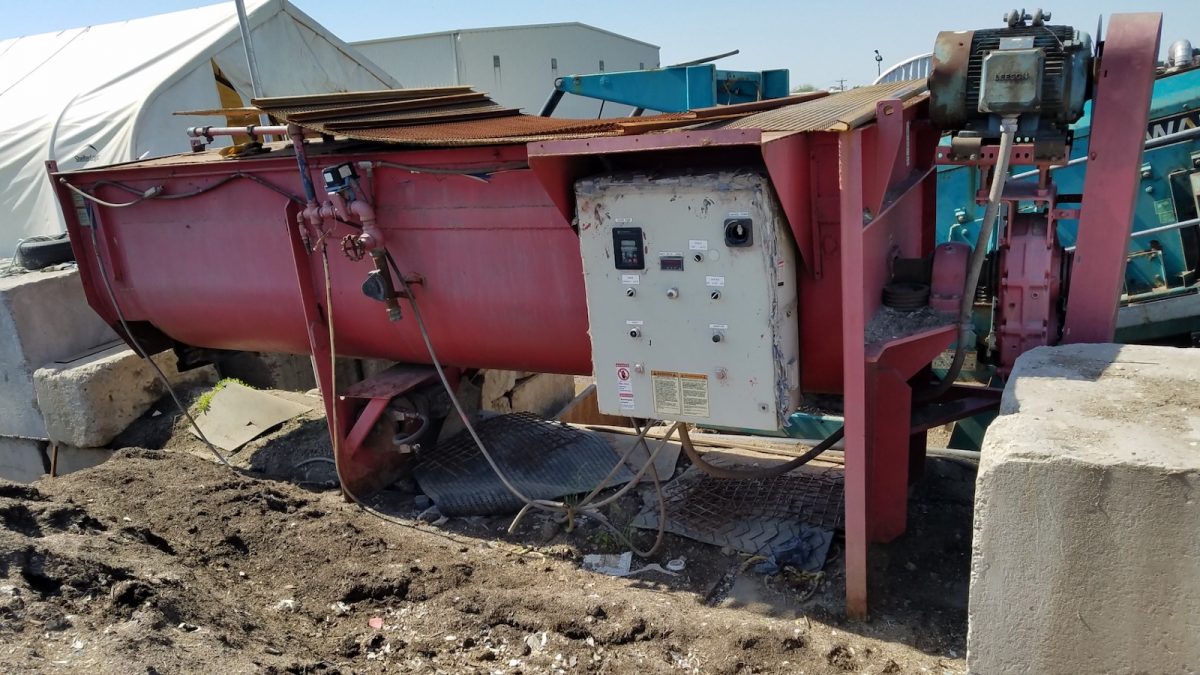 More to come. This requires three phase power (460v?). Liners and paddles are really new. Runs and operates. Capable of 150 yards per hour or so. We bought it and didn’t hook it up. Owned it for three years. The guy we bought it from bought a bigger unit. 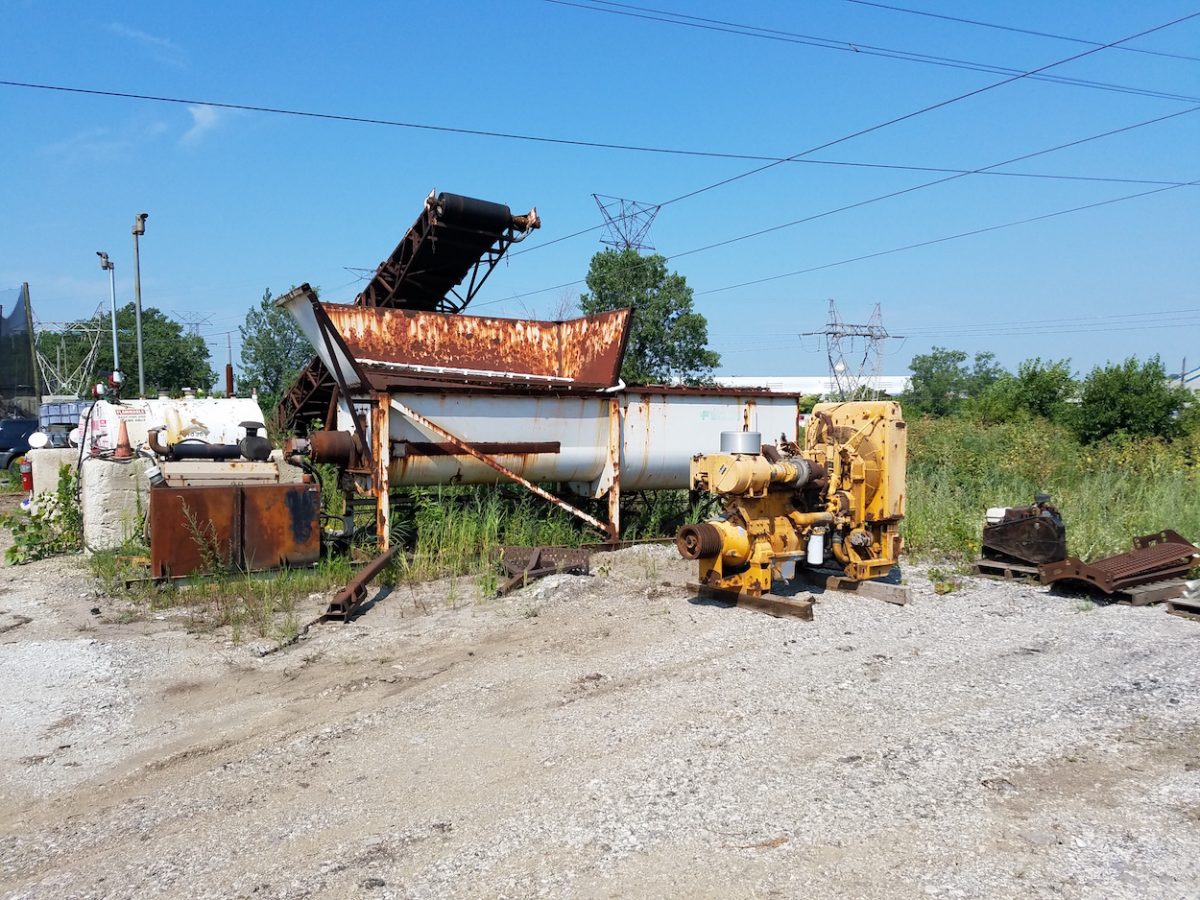 Model year is approximate.  Stand alone coloring system. Hopper and paddles. No stacking conveyor- most were optional when ordered and guys didn’t buy them. 150+ yards per hour production. It needs some metal work and a little time put in.  Engine runs well. Better units are at least $35k and up during the off season. 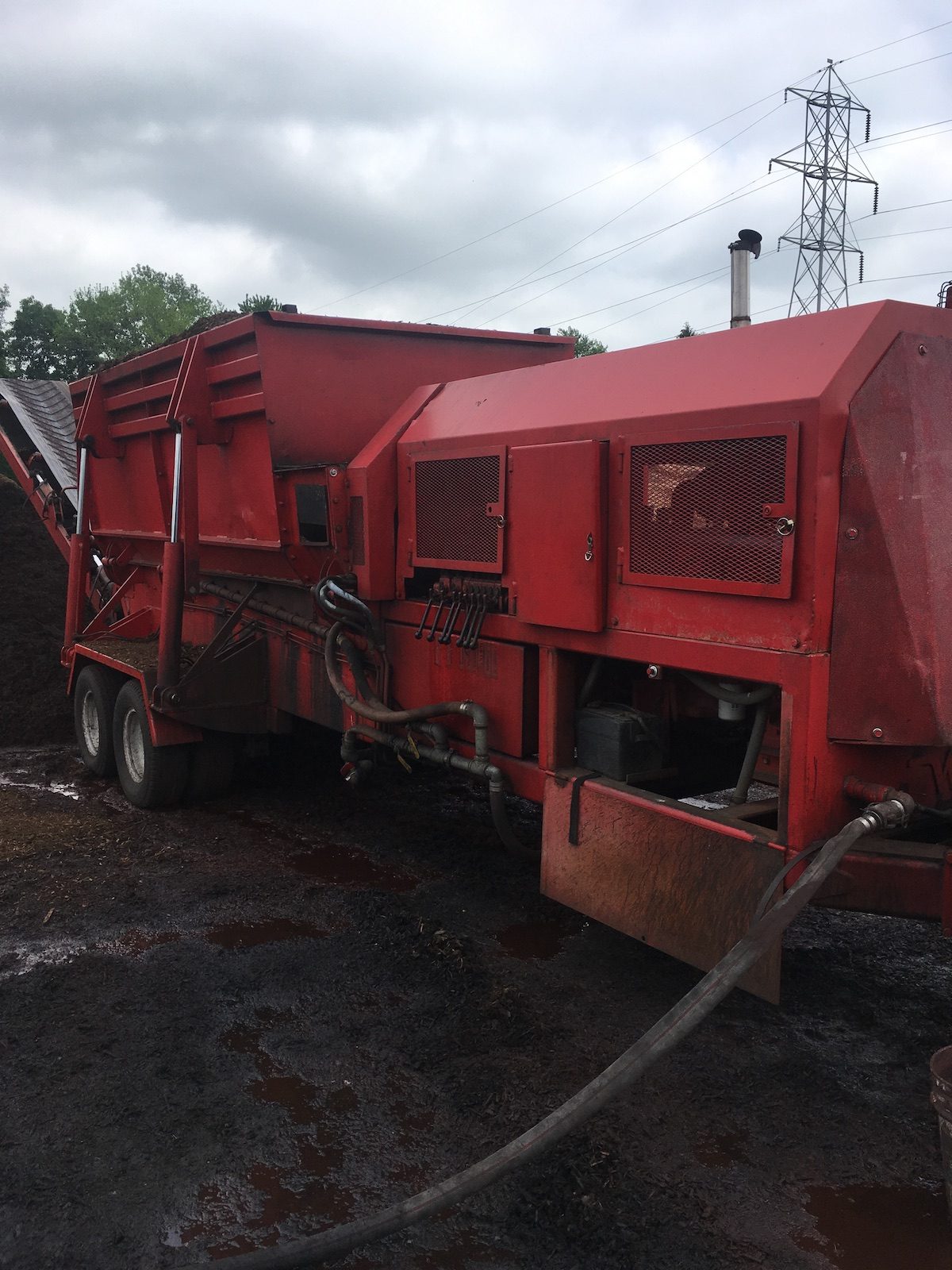 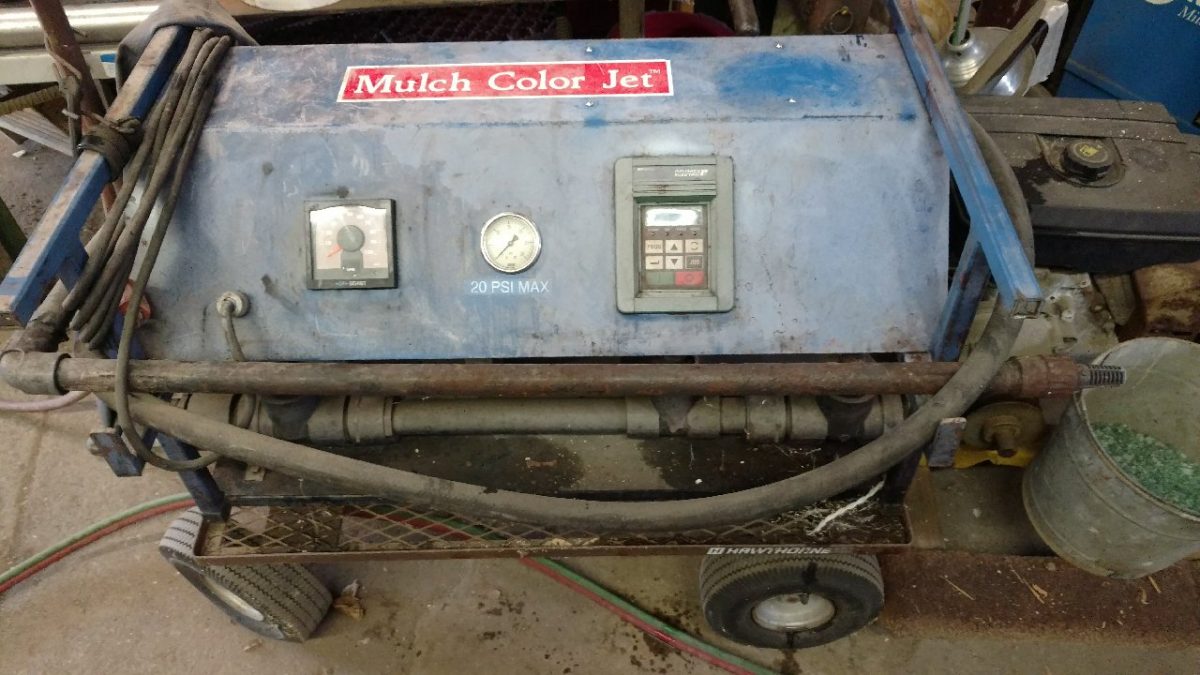 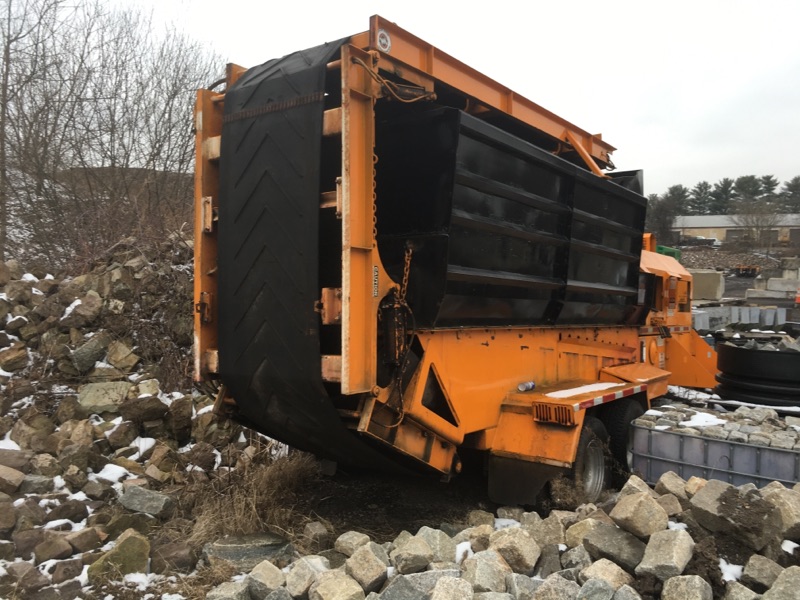 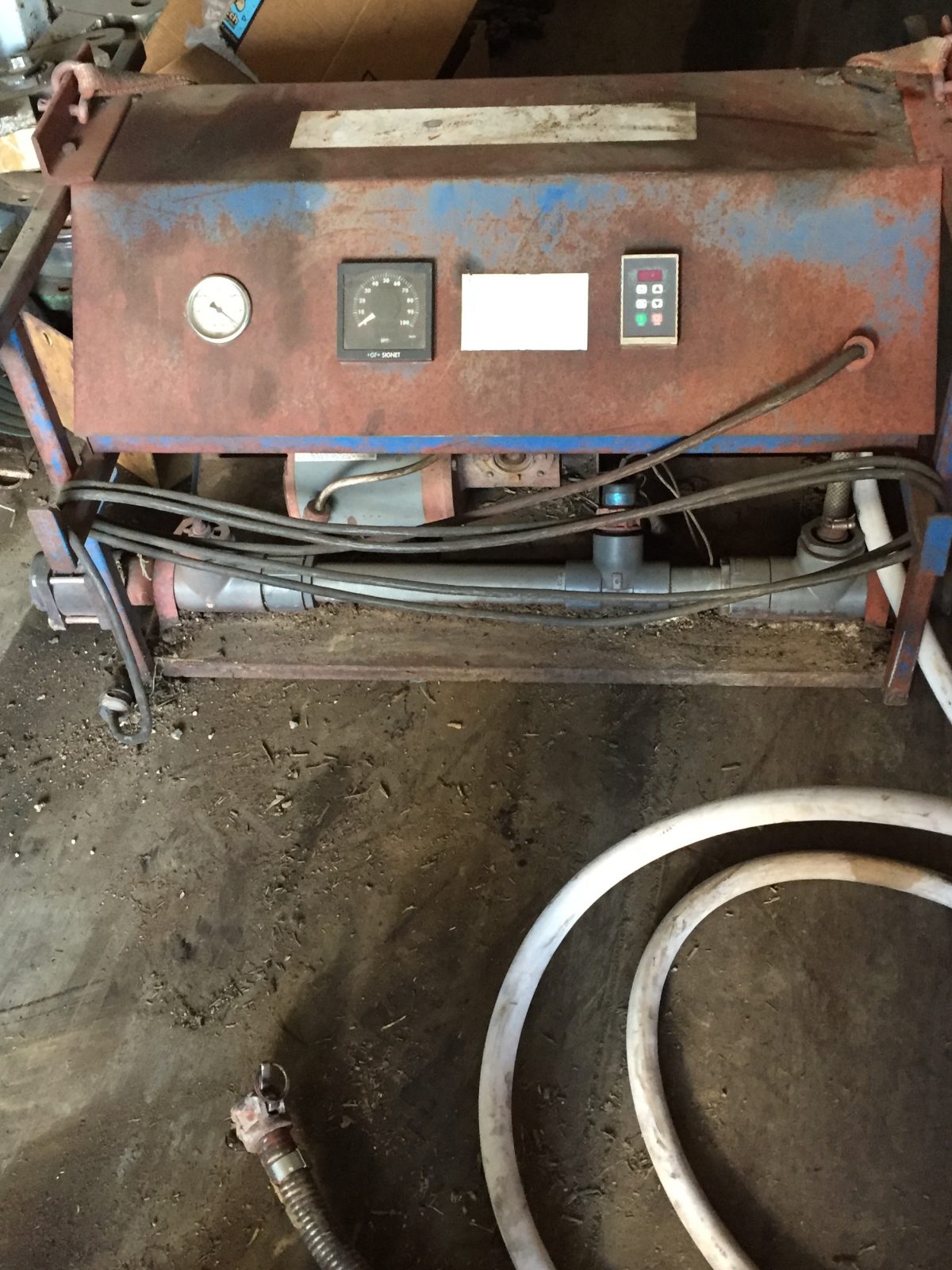 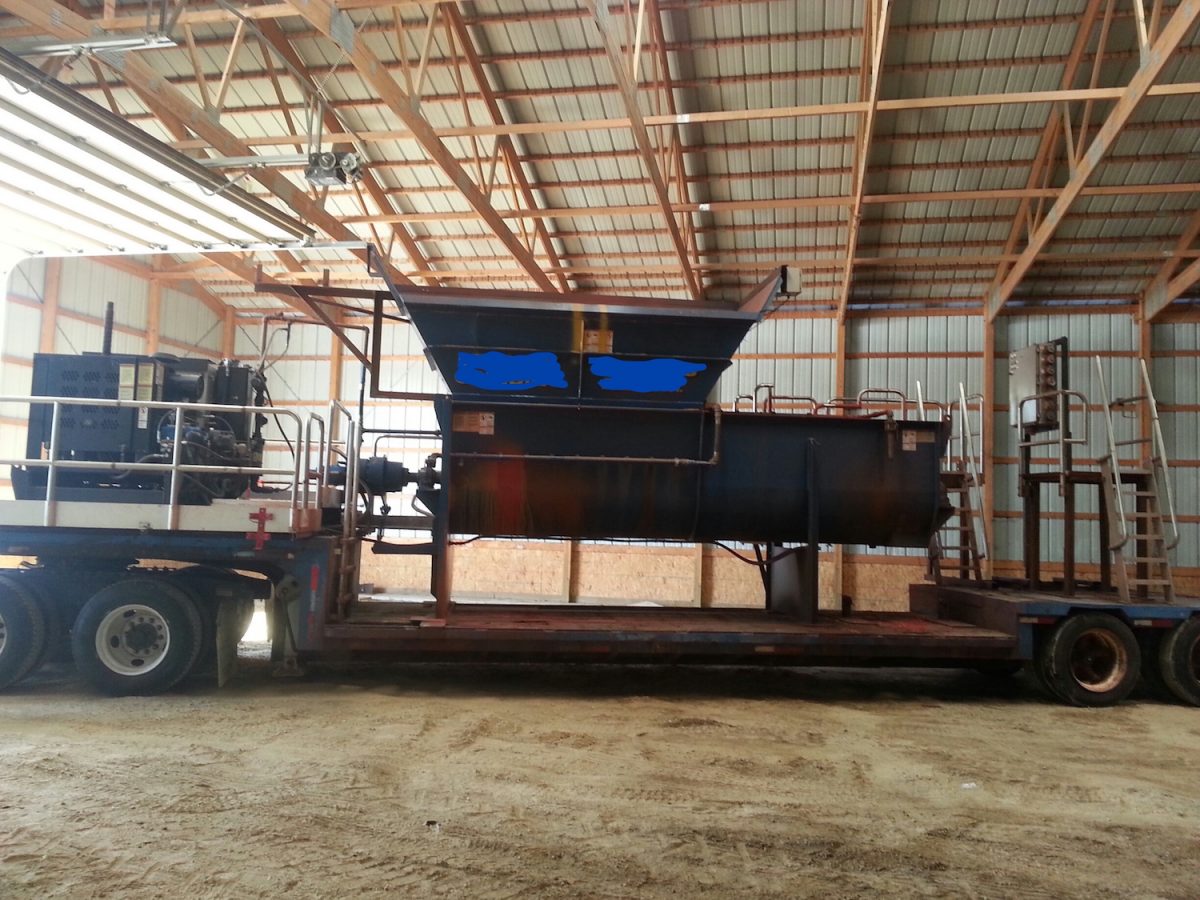 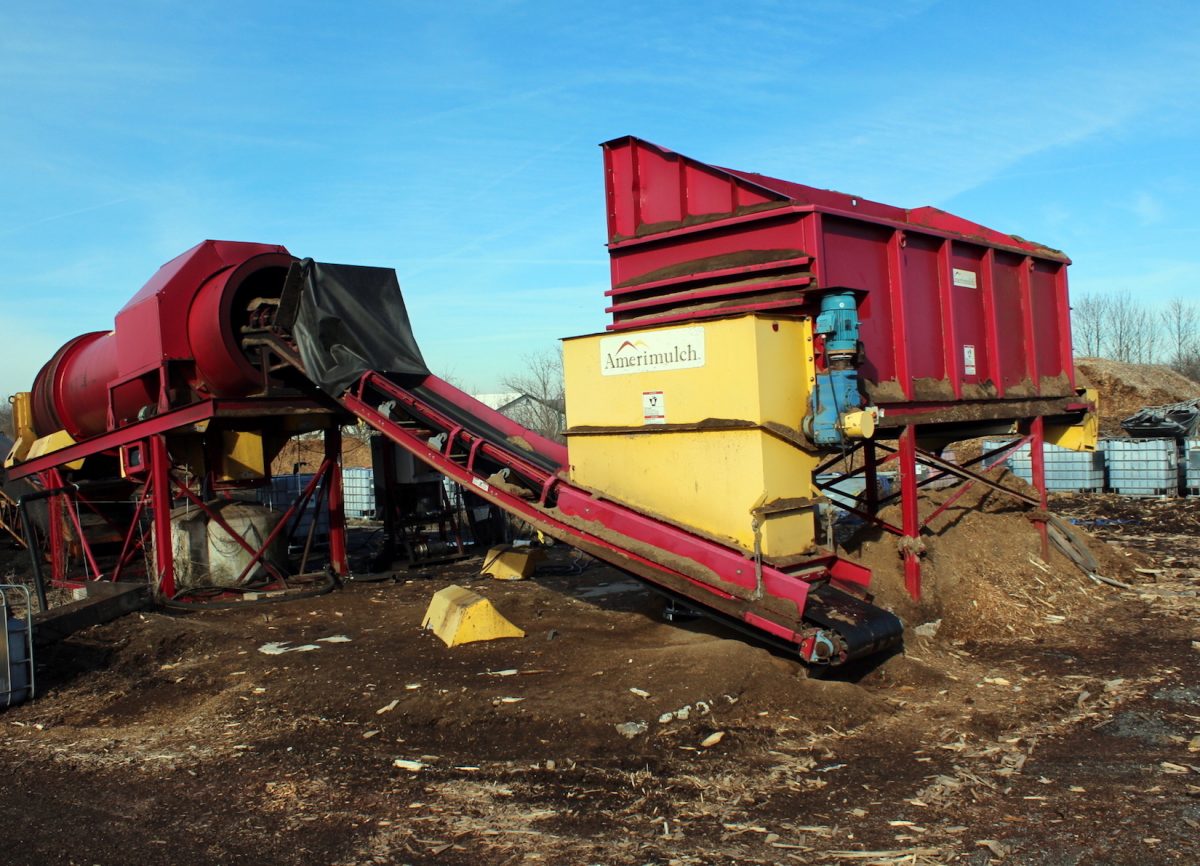 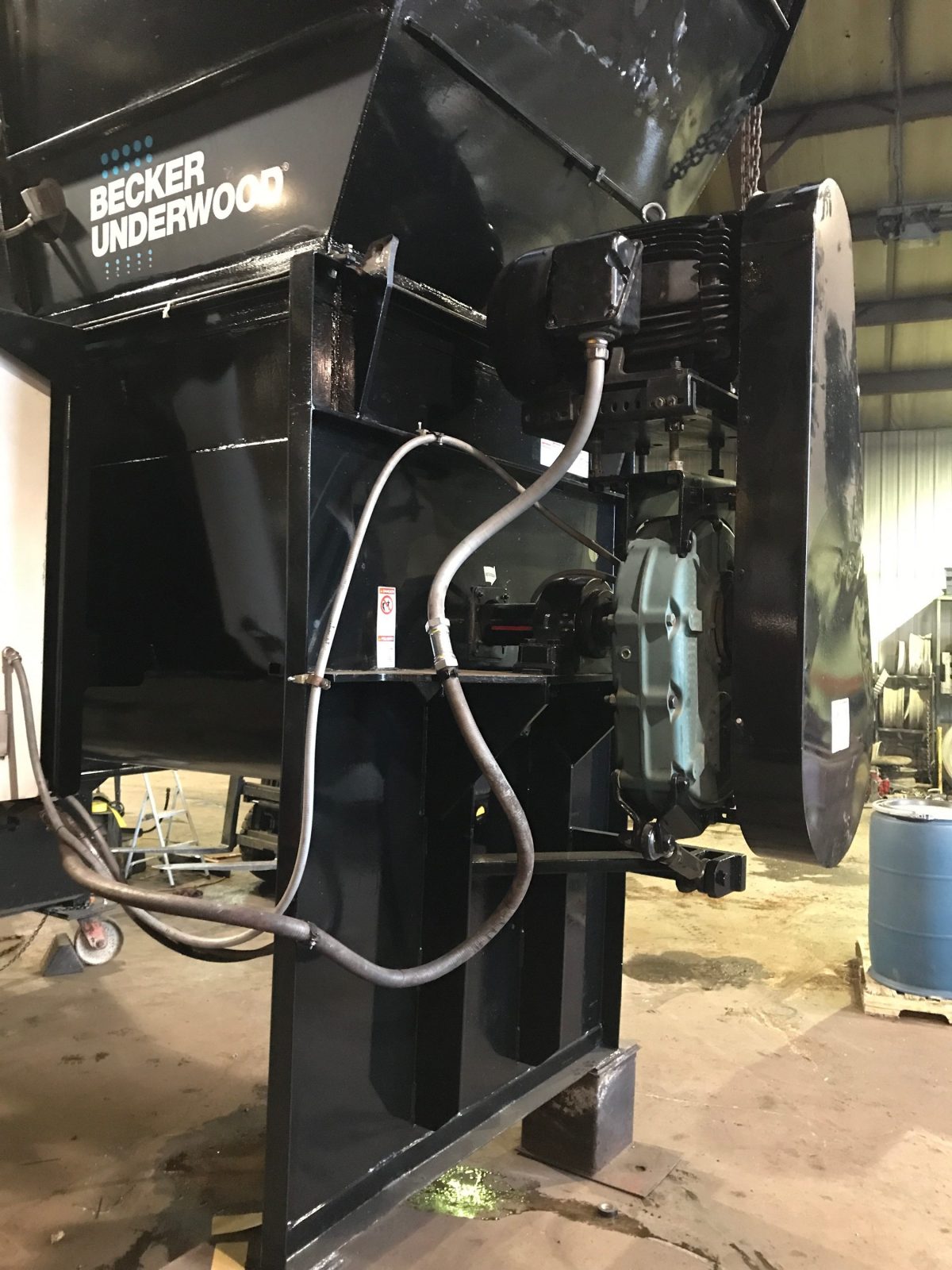 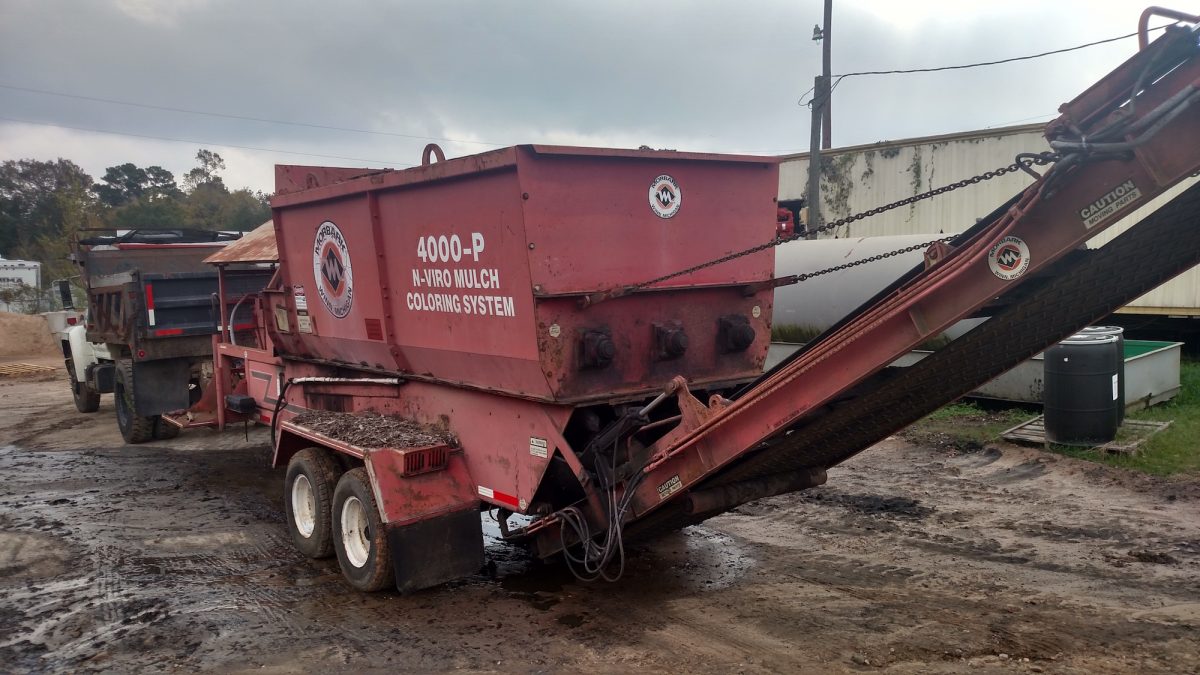 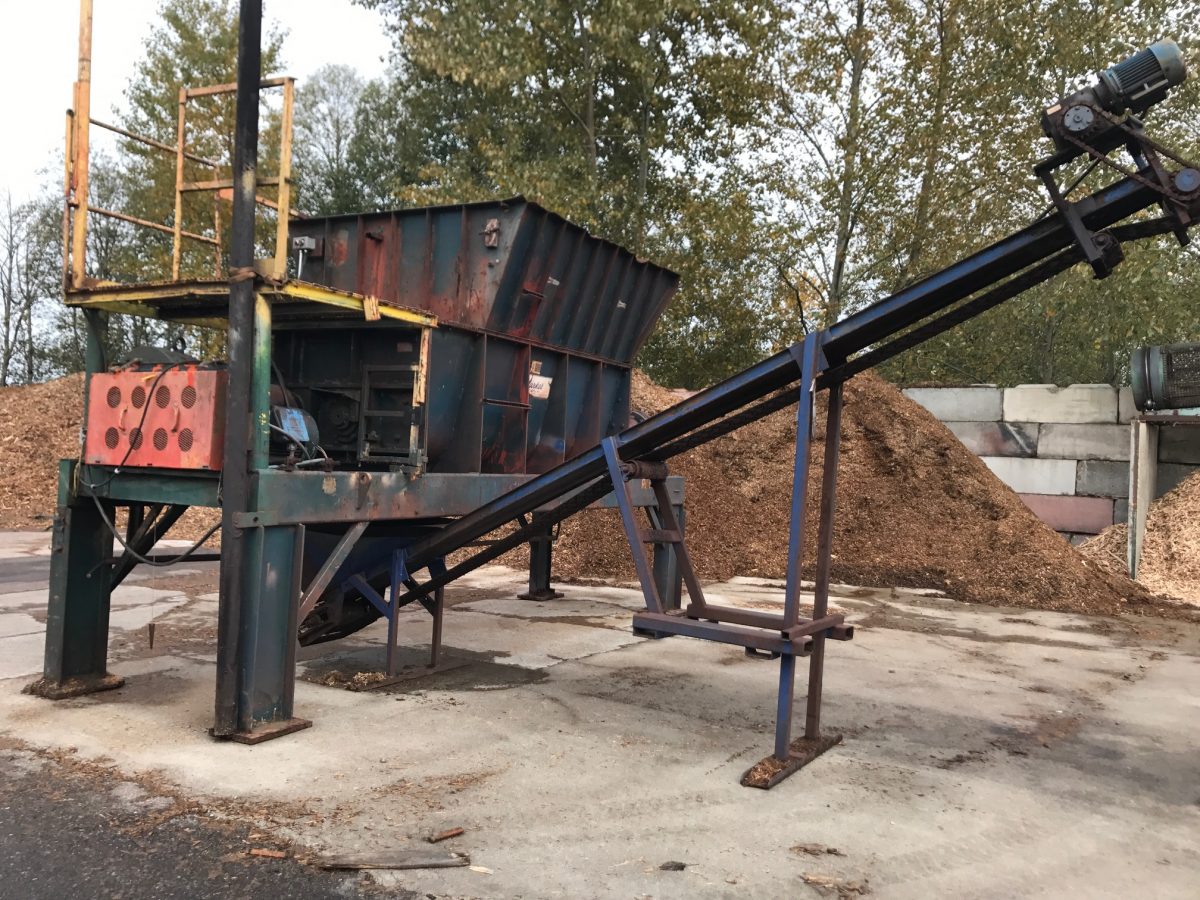